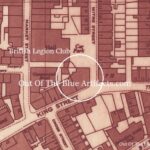 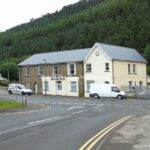 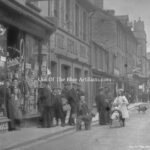 The Bell Inn – Abertillery. During the late 1860’s the Bell Inn, Abertillery was constructed, it was situated at Market Street. I am not sure if the inn originally extended down through to Somerset Street at this time though it later did with entrances top and bottom, the both areas were known as the Top Bell or Bell Tap and ... END_OF_DOCUMENT_TOKEN_TO_BE_REPLACED 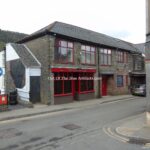 The Old Tyleryans Club – Abertillery. In December 1938, at an annual dance held at the Drill Hall, Abertillery, it was suggested by the Old Tyleryans Association that they were looking for a place as a new club, a place that they could have as their own to hold functions. They had in the past been holding meetings and functions ... END_OF_DOCUMENT_TOKEN_TO_BE_REPLACED 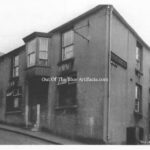 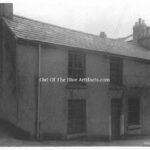 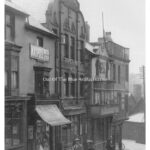 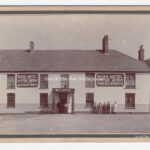 The Bush Hotel – Nantyglo. The first known report of the Bush Inn, Nantyglo was printed in the Glamorgan, Monmouth and Brecon Gazette and Merthyr Guardian 25th May 1833. Mr Robins of the Bush Inn Nantyglo was taking bookings for emigration to the United States by sailing ship. Mr George Robins. The 1841 census shows Mr George Robins was landlord ... END_OF_DOCUMENT_TOKEN_TO_BE_REPLACED 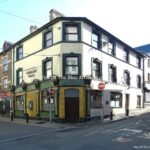 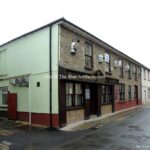