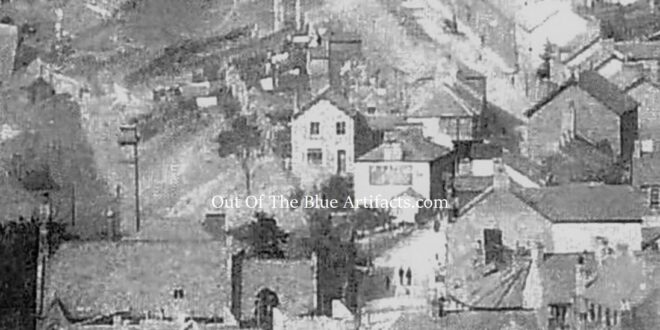 The Liberal Club Abertillery – The Beginning

In the late 1880s a Philharmonic Club was established in the bottom part of Tillery Street, Abertillery (as seen in the centre of the featured image above) and entertained many venues in the town throughout the 1890s. – The Caretaker was Mr Gulliford. In a report from 1890 the band played at the Primitive Methodists concert and the orchestra consisted of the following members, Violin – Mr J. Collier;  2nd Violin – Mr C. Short and Mr T. Collier; Clarionette – Mr A. Short; 2nd Clarionette – Mr T. Thomas; Horn – Mr E. Winstone; Trombone – Mr J. G. Cordy; Piano – Mr W. Preece and Bass – Mr T. Preece:

The Philharmonic Club didn’t seem to last long, as in February 1902 they sold their premises at auction and the Liberal Political Association of Abertillery who had been looking to establish a political club in the area purchased the building along with the effects, chairs, tables, music stands, benches, a couple of Billiard tables (one full size and one half size) and other bits and pieces, this became the new Abertillery Liberal & Labour Club and Institute.

Points of interest – The featured image shows the area at the top of Church Street, Abertillery. At the (bottom left) is the original St Michaels Church. Behind the Church is the Chimney stack of the Warwill’s Foundry and the valley leading to Cwmtillery. The Philharmonic Society building  is in the centre of the the image. Tillery Street (originally Wesleyan Road) is (top right) and the Trinity Chapel is (middle right) and Church Street down through the middle.

Clarionette is an old instrument similar to a Clarinet, also a variation of its spelling.