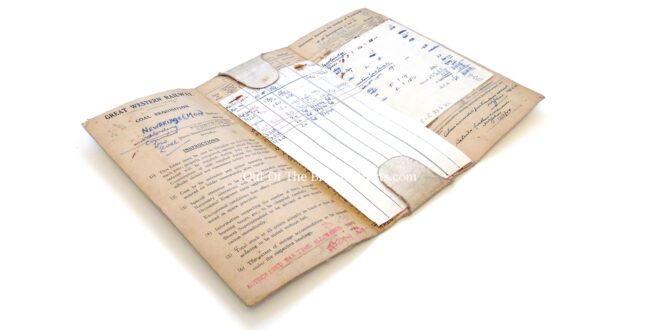 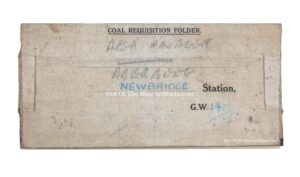 The folder had to be returned to the Stores Superintendent, Stores Dept, Swindon G.W.6.