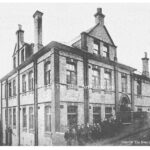 The First Reading Rooms at Abertillery in 1856. Long before Mr Thomas Wilde Powell came to the valley, education was at the forefront of the long term planning for the towns workforce by the industrialists. One of these who pushed for education was Sir Thomas Phillips, he fought for the Welsh language and worked closely with Messrs T. P. & ... END_OF_DOCUMENT_TOKEN_TO_BE_REPLACED 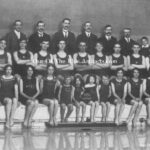 Story to be uploaded END_OF_DOCUMENT_TOKEN_TO_BE_REPLACED 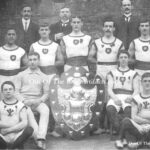