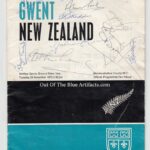 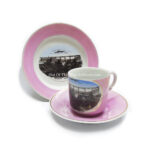 Crumlin Viaduct – A Commemorative Three Piece Tea Set. This tea set comprises one cup, a saucer and a small tea plate. It has a transfer print of the Crumlin Viaduct one the front of the cup and on the tea plate.  Made from porcelain china. Size – Cup 3″ x 3″ inches. Saucer – 5″ inches. Plate 6″ inches. ... END_OF_DOCUMENT_TOKEN_TO_BE_REPLACED 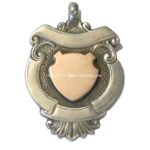 Brynmawr Canine Society. On Wednesday 23rd March 1927 the first annual members dog show under the auspices of the Brynmawr and District Canine Society took place at the Market Hall Brynmawr. The number of entries totalled over 200 and it was stated that the quality was high. The Officials at the Show. The officials at the show were as follows ... END_OF_DOCUMENT_TOKEN_TO_BE_REPLACED 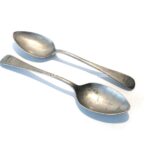 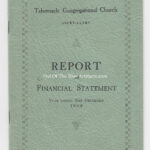 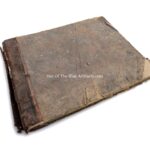 The Blaenau Gwent Baptist Church – Members Ledger 1885-1920. This members ledger has 196 pages containing hundreds of names and addresses of the members of the Blaenau Gwent Baptist Church between the years of 1885 and 1920. It also contains the subscriptions paid by each individual. Also listed are the individual Baptisms, who they were performed on and the dates ... END_OF_DOCUMENT_TOKEN_TO_BE_REPLACED 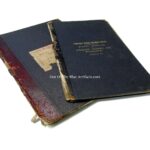 Queen Street School Pupil Registers 1896. The original registers from the Queen Street School, Abertillery from 1896. These registers contain the first pupils who attended the school, addresses and parents names etc. The first pupil who was admitted into the school in 10th August 1896 was Master Arthur Rawlings of Green Meadow Terrace, Abertillery. If anyone requires any information for ... END_OF_DOCUMENT_TOKEN_TO_BE_REPLACED 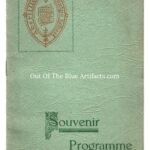 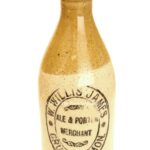 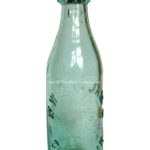