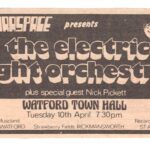 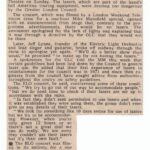 ELO Electric Light Orchestra – News Clipping. It states the Electric Light Orchestra were banned by the Greater London Council from using lasers at their forthcoming concert at the New Victoria Theatre, London in June 1976. The concert at the New Victoria Theatre was originally planned to take place on Saturday 8th May 1976 but was cancelled. It was rescheduled ... END_OF_DOCUMENT_TOKEN_TO_BE_REPLACED 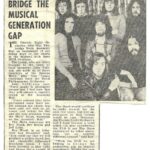 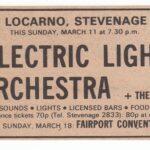 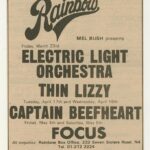 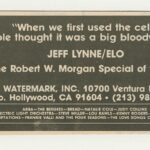 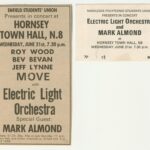 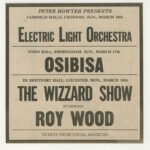 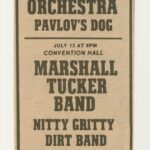