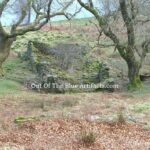 Blaenau Gwent Baptist Movement, Chapel and Schoolroom. Blaenau Gwent goes far back in the history of our country of Gwent. Gwlad Gwent used to include the counties of Monmouthshire, Hereford and Gloucester. The centre of this region was the fortified city of Caerwent (Caer Gwent) this city gave its name to the county around it. As the people of Gwent ... END_OF_DOCUMENT_TOKEN_TO_BE_REPLACED 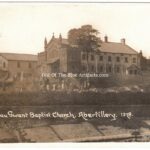 Blaenau Gwent Baptist Church. In 1715 the first Blaenau Gwent Chapel was constructed, members at this point numbered between 80 to 90. In 1839 the chapel was re-built at a cost of £500. In 1880 the chapel was again enlarged. In 1885 increased accommodation to the chapel was added and a larger schoolroom was erected. Towards the end of 1895 ... END_OF_DOCUMENT_TOKEN_TO_BE_REPLACED

June 24, 2020 Comments Off on Cwmtillery East Side Wesleyan Methodist Chapel 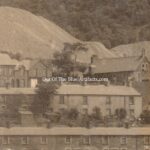 June 13, 2019 Comments Off on The Glandwr Baptist Chapel – Aberbeeg 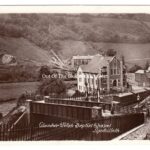 The Glandwr Baptist Chapel – Aberbeeg. The History of the Church. The following information on the history of the reverends at Glandwr, Aberbeeg between the 1660’s and 1897 was extracted from the M.S. of the Rev W. Jones and published in the South Wales Gazette in September 1906. Glan-y-dwr. Glan-y-dwr to the Baptists is a sacred and historic name. Before ... END_OF_DOCUMENT_TOKEN_TO_BE_REPLACED

March 25, 2018 Comments Off on The Six Bells Congregational Church – The Rehoboth 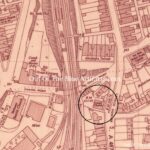 The Six Bells Congregational Church – The Rehoboth. From the 1890’s, the congregationalists of Six Bells, Abertillery had held their religious meetings at the Hafod Van Reading Room, Six Bells. Over the years to follow the members of the church – a mission off-shoot of the Tabernacle Church looked toward more suitable accommodation, a church of their own in which ... END_OF_DOCUMENT_TOKEN_TO_BE_REPLACED 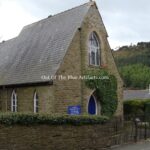 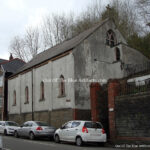 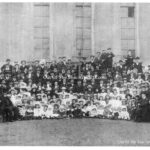 The Gobaith Calvinistic Methodist Church – Blaina. The Welsh Evangelists Howell Harris and Daniel Rowlands worked together to push Welsh Calvinism in Monmouthshire, though they both parted company and Howell Harris established a society at Gelli Crug, Cwmtillery, Abertillery, though it didn’t take off and soon became non-existent. Later the general conditions in the locality at that time was reported ... END_OF_DOCUMENT_TOKEN_TO_BE_REPLACED

January 2, 2017 Comments Off on The Ebenezer Church & Lecture Hall – Abertillery 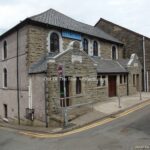 The Ebenezer Baptist Church – Abertillery. The organisation originated in a split at the King Street Baptist Church when on Sunday 3rd December 1876 the Rev Llewellyn Jones left his ministerial post at King Street and took eighty-two members with him, with the intention of founding a new cause. The Ebenezer Church Site. Their new church was to be situated ... END_OF_DOCUMENT_TOKEN_TO_BE_REPLACED 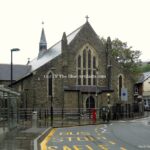