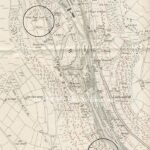 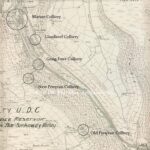 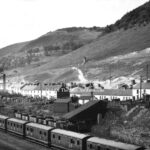 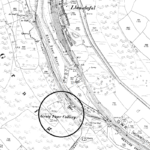 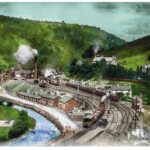 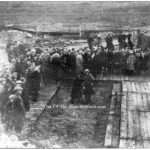 The New Colliery – Aberbeeg. In 1918 the Messrs J. Lancaster & Co planned to sink a new colliery in the Cwm Valley at Aberbeeg. Arrangements were made with the Great Western Railway to install railway sidings branching off the main line from Aberbeeg to Cwm. In 1919 it was still in the planning procedure but owing to the uncertainty ... END_OF_DOCUMENT_TOKEN_TO_BE_REPLACED