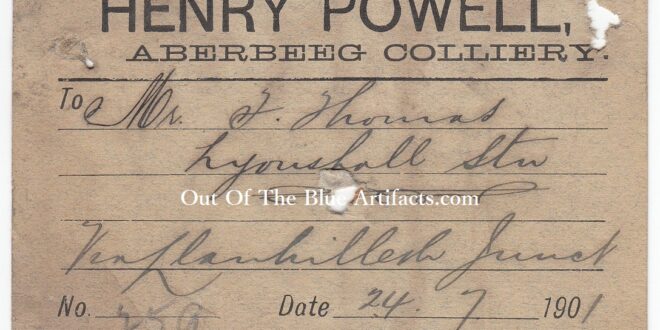 The colliery was originally planned by Messrs Webb, Partick and Spittle though Mr Partick left the company prior to its sinking. It was later sunk by Messrs Webb & Spittle in 1862 and closed in 1926.