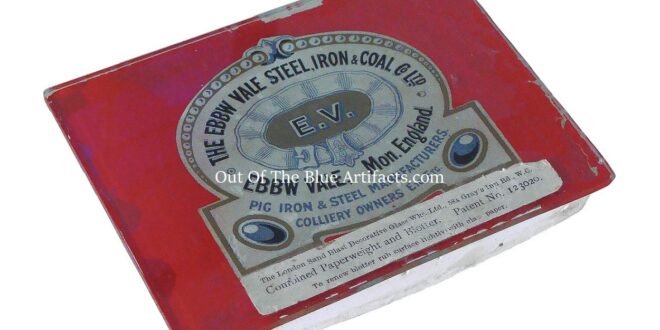 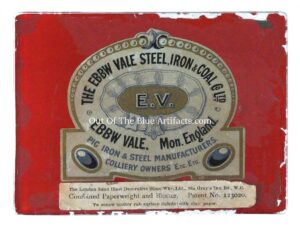 The Company.
The Ebbw Vale Steel Iron & Coal Company was a reconstruction of the old Ebbw Vale Company and was officially formed in June 1868, they held their first meeting under the new name in July 1868.

In 1915 they acquired the collieries from the Messrs J. Lancaster Company and in 1916 they took control of the Abertillery collieries belonging to the Powell’s Tillery Company – Penybont, Gray and the Vivian Collieries.