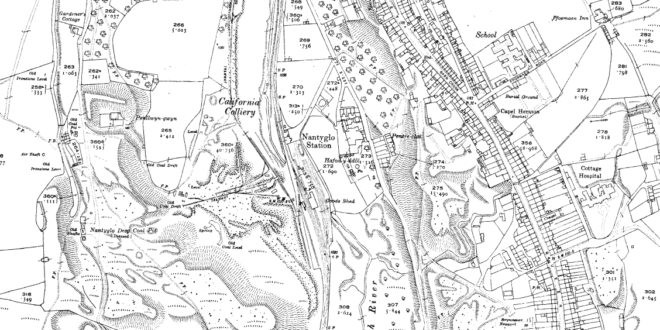 In November 1920 it was announced that Mr Silvanus Jones of the Woodlands, Blaina and his brother-in-law Mr T. L. Davies left the town for a sea voyage for the benefit of their health.