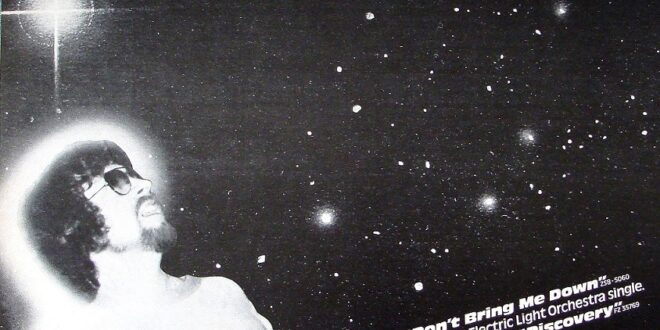 DON’T BRING ME DOWN

The Skylab was seen as the first International Space Station. It was launched in May 1973 and spent six years orbiting the Earth. During this time the Space Shuttle was being developed. The Skylab was brought down manually in July 1979 and was hoped to burn up during its entry to Earth over the Southern Indian Ocean, though it entered into the atmosphere earlier than expected and large parts of it landed in Western Australia.