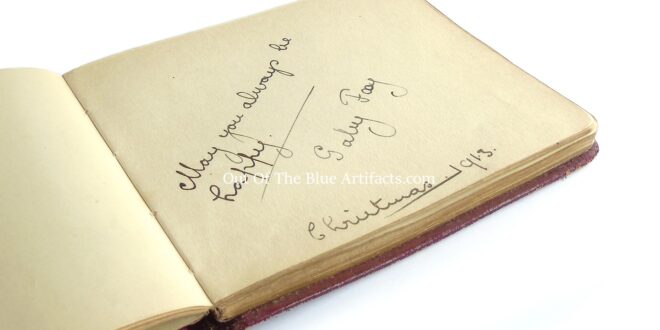 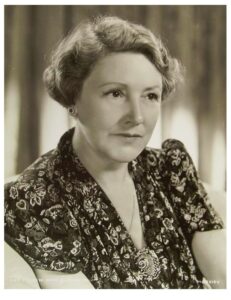 Born in Birmingham, England Gaby Fay later travelled and performed in many theatres during her early career. In 1914 she married Mr David Clyde. In the late 1920’s she moved with her husband to Vancouver, British Columbia, Canada and later moved to Hollywood.

Fay Holden (as seen left) appeared in forty-six motion pictures between 1935 and 1958 and was best known as Emily Hardy in the Andy Hardy film series. She also appeared as Hazel, the mother of Samson in the film Samson and Delilah along with Victor Mature.

Fay Holden passed away in Los Angeles, California on 23rd June 1973 at 79 years of age.