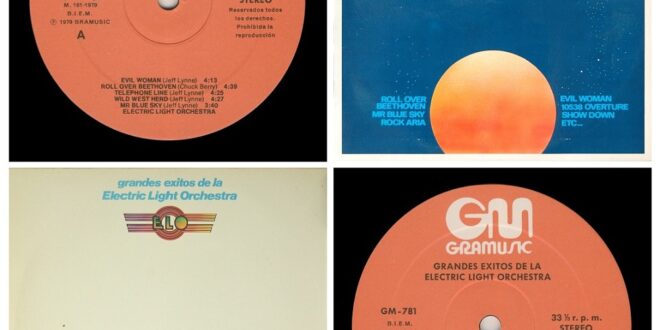 I was completely unaware of this fact, I purchased it many years ago thinking it was indeed ELO, photographed, logged it and filed it away, though just recently was informed of its contents.

Information on this compilation album was kindly supplied courtesy of Mr Patrik Guttenbacher.