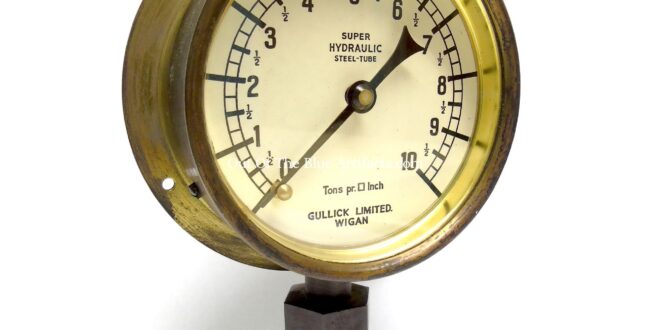 Gullick Brothers – Mining Engineers.
Founded in 1920 by Geoffrey and Donald Gullick, the partnership became a limited company in 1923 under the name Machine Mining Services Ltd, and in 1928 was renamed Gullick Ltd.

In 1957 the company was absorbed by the William Park Group and in 1969 merged with Dodson Hardwick, both were makers of roof props for underground mining and the merged to form Dobson Park Industries Ltd. In the same year a new subsidiary was formed under the name Gullick Dobson a major supplier of powered props and other mining equipment.

In 1983 Fletcher Sutcliffe Wilde was sold by Booker to Dobson Park Industries.

In 1993 Longwall International was formed by merging the mining equipment interests of the Dobson Park Group with Meco International.

In 1995 the company was acquired by the American company Harnischfeger Industries which wanted to merge the company with its Joy Manufacturing subsidiary which made mining equipment.