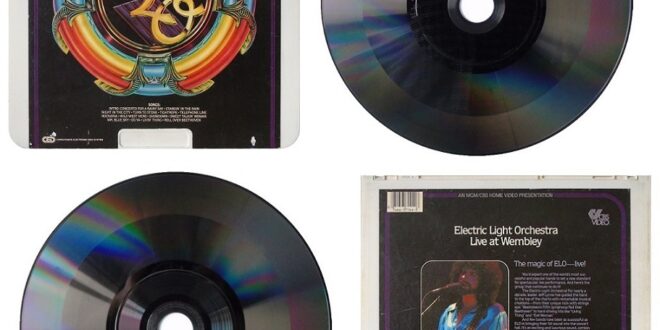 Made from – The case is rigid plastic.

The CED Capacitance Electronic Disc System was conceived in 1964, developed over seventeen years and released on Sunday 22nd March 1981. By this time the Video Laser Disc had been developed making the CED practically obsolete, the company had a catalogue of 50 videodiscs though they ceased their production in 1984.