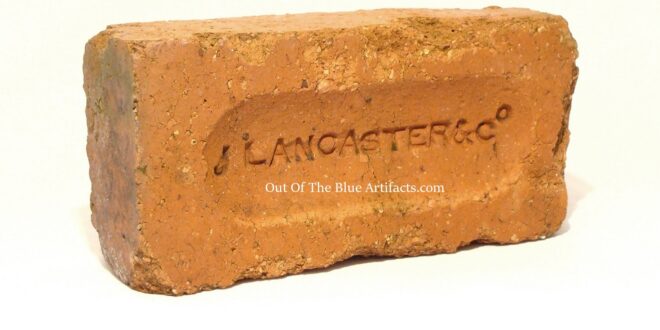 Messrs J. Lancaster & Co Brick.
This brick was the older design of the two known examples produced by the company. Messrs John Lancaster & Co, colliery owners originally at Blaina and later Rose Heyworth, Cwmtillery and Six Bells. The company opened their own brickworks at Blaina in 1892 (as seen in the report left). There are two known different design bricks produced by the company both red coloured.

Messrs Stone & Co.
Stone & Co, Blaina. Colliery owners at Blaina, there are known examples of their bricks in existence (Yet).