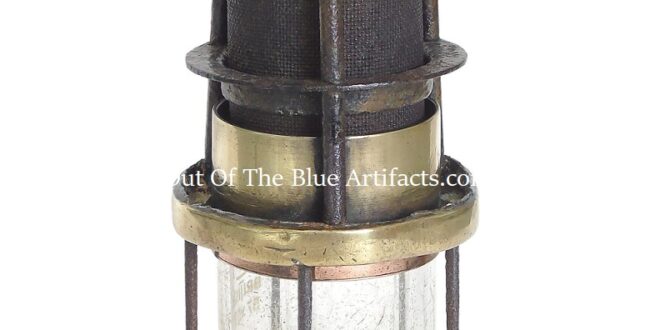 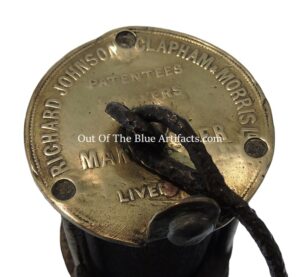 In 1886 they were listed as being at Lever Street Warehouse at Stevenson’s Square.

In 1891 they became a public company.

In 1912 Johnson’s works were at Newton Heath, Manchester.

In the 1930’s the company were advertised as being at Jacem House, Trafford Park, Manchester.