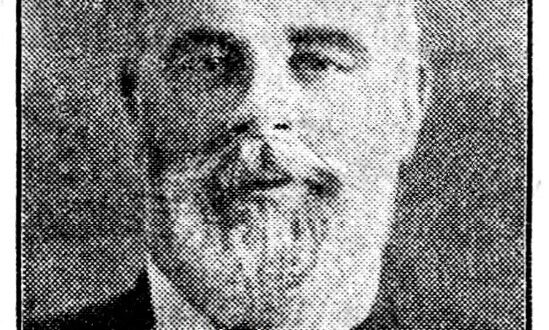 The Move to South Wales.
Mr John Swinburne came to Cardiff in 1884, he worked for the Powell Duffryn Co at New Tredegar.

Mr John Swinburne at Blaina.
In 1889 Mr Swinburne came to Blaina to sink the South Griffin number 3 Colliery for the J. Lancaster Company, he also took a prominent part in the sinking operations at the Arael Griffin number 4 and number 5 Collieries. Upon coming to Blaina the family lived at 18 Abertillery Road, Blaina.

The Lancaster Co Brickworks.
In November 1892 Messrs John Lancaster & Co opened a brickworks at Blaina and Mr John Swinburne became the manager of the works.

The Death of Mrs Swinburne.
In February 1900, Mr John Swinburne’s wife Isabella sadly passed away, they lived at The Woodlands, Blaina, Monmouthshire.

On Wednesday 10th January 1906 Mr Swinburne was honoured for his work with the Lancaster Co. A concert was held at the Lesser Co-operative Hall, Blaina.

Mr Swinburne and his children later resided at the Hawthorns, Blaina.