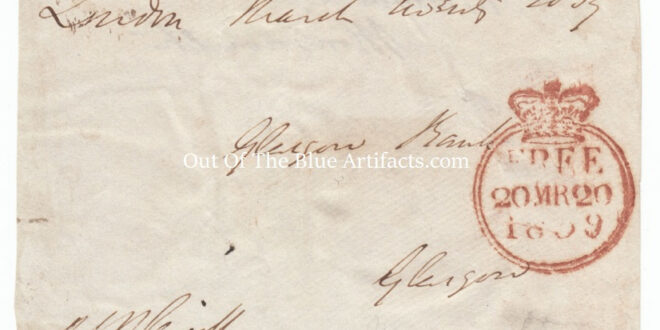 Mr Reginald James Blewitt.
A Parliamentary Free Front signed by Mr R. J. Blewitt. Mr Blewitt was M.P. for the Monmouthshire Boroughs, proprietor of the Monmouthshire Merlin Newspaper and the owner of the Old Llanhilleth Colliery.

He was educated at Rugby School and practised to become a solicitor though retired in 1827, he kept his term at Lincoln’s Inn hoping to take to the bar at a later time.

In July 1837 Mr Blewitt was elected to the post of the M.P. for the Monmouthshire Boroughs taking over the post vacated by Sir Benjamin Hall. He defeated the Conservative Mr Crawshay Bailey in the elections by 172 votes to 117 votes.

On the 21st July 1847 Mr R. J. Blewitt had a test and exhibition of a new pump at his colliery in Llanhilleth . This new pump was called the Adcocks Spray Pump, designed and built by Mr Henry Adcock C.E. an engineer from Birmingham. It was designed to pump water from mine tunnels and shafts in the progress of being sunk.

The Death of Mr Reginals James Blewitt.
Mr Reginald James Blewitt sadly passed away on 11th September 1878. Surprisingly there was only a very small obituary printed in the papers at the time of Mr Blewitt’s death.