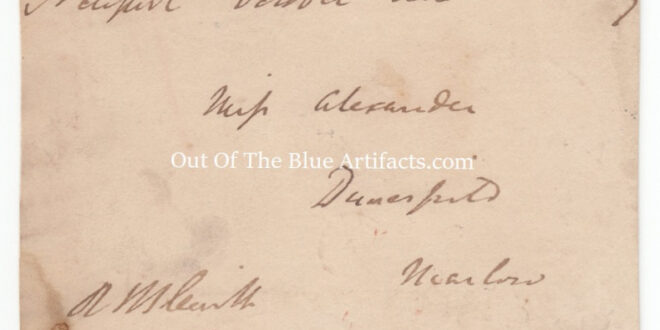 He was educated at Rugby School and practised to become a solicitor though retired in 1827, he kept his term at Lincoln’s Inn hoping to take to the bar at a later time.

In July 1837 Mr Blewitt was elected to the post of the M.P. for the Monmouthshire Boroughs taking over the post vacated by Sir Benjamin Hall. He defeated the Conservative Mr Crawshay Bailey in the elections by 172 votes to 117 votes.

In 1846 Mr Blewitt established and was the proprietor of the Old Llanhilleth Colliery, Monmouthshire, which soon became substantial workings under the Llanhilleth Mountain.

On the 21st July 1847 Mr R. J. Blewitt had a test and exhibition of a new pump at his colliery in Llanhilleth. This new pump was called the Adcocks Spray Pump, designed and built by Mr Henry Adcock C.E. an engineer from Birmingham. It was designed to pump water from mines and shafts in the progress of being sunk.

In 1872 the Monmouthshire Merlin reported the the Llanhilleth Colliery had been sold to Mr Walter Powell, and confirmed that it had previously been sunk many years ago by Mr Blewitt.