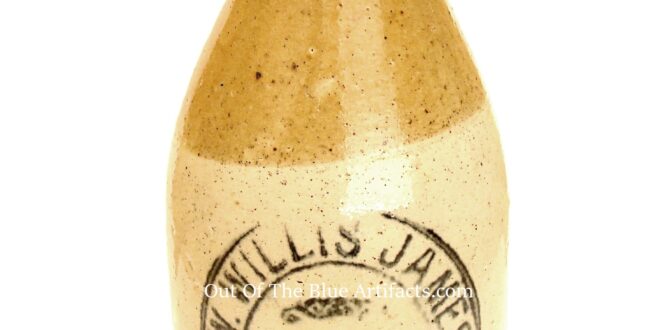 In the late 1890’s Mr W. Willis James was mentioned as being very involved with the Crumlin Rugby Football Team and was chairman of the league, he was a very keen sportsman and took great interest in the sport.

On Saturday 26th February 1898 at a meeting of the Monmouthshire Rugby Football League held at the Viaduct Hotel, Crumlin, a Monmouthshire County Team was proposed and Mr W. Willis James and Mr A. E. H. Benson were deputed to attend meeting at Newport in connection with the proposal.

Sadly it is not recorded when Mr W. Willis James started his brewing business and it’s not reported in any newspaper from the time.

On the 1901 census Mr W. Willis James was living with his wife and daughter at 2 Glen View Terrace, Crumlin. His occupation is stated though illegible.

In the 1911 census Mr W. Willis James is listed as living in Mayfield House Crumlin with his wife Elizabeth Mary aged 35 and their daughter aged 13. Mr James’ occupation was a mineral water manufacturer.

In January 1923 Mr William Willis James put his household furnishings, an electrical plant and trap and other effects from his home Mayfield House up for auction with Messrs Gregory & Phillips as he was leaving the area to reside in Newport, Monmouthshire.

There was no more information reported on Mr W. Willis James after this point in time.