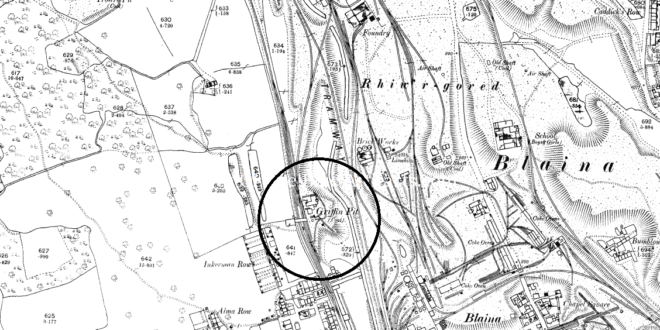 1855.
Mr Edward Davies. Died Monday 19th November 1855. Cause of death – Mr Davies was about to descend the pit on the platform when the machinery ran wild and he and another collier named Mr James Tucker dropped to pit bottom. Mr Davies died, Mr Tucker was only slightly injured.

1872.
Mr Thomas Williams. Died – Thursday 31st October 1872. Cause of death – Mr Williams was a haulier killed by an explosion and later died from his injuries. The explosion also killed his horse.

Mr Elias Thomas. Died – Wednesday 25th June 1879. Cause of death – Mr Thomas was severely injured on Tuesday 24th June 1879, he was crushed by a stone weighing a ton. There were no hopes of his recovery. Mr Thomas was the son of Mr John Thomas of Rose Heyworth Farm.

1882.
Mr James Trewett, aged 18. Died – Sunday 20th August 1882. Cause of death – Mr Trewett was injured on Saturday 12th August 1882 receiving a fractured leg after being run over by a horse and dram. Reports stated his parents refused to let the doctors amputate the injured leg and an infection set in. His leg had to be amputated though he wasn’t strong enough to recover. Mr James Trewett lived at Brynmawr.

Mr William Morris, aged 75. Died – Saturday 25th July 1885. Cause of death – Mr Morris was a knocker-man and was found dead at pit bottom. Mr Morris was reported as living near the King William, Garn Fach, Nantyglo.

1889.
Mr Charles Sweet, aged 83. Died – December 1889. Cause of death – Mr Sweet had been run over by railway trucks on Monday 9th December 1889 and had to have his both legs amputated. It was reported he had later passed away from his injuries.

1894.
Master James Flowers, aged 13. Died – Saturday 6th October 1894. Cause of death – Death caused by being crushed by a journey of drams. Master Flowers was a door-boy.

Mr Titus Davies, aged 50. Died – Friday 29th April 1904. Cause of death – Death caused by being crushed under wagons on the suface yard. Mr Davies lost both legs in the accident and never recovered.