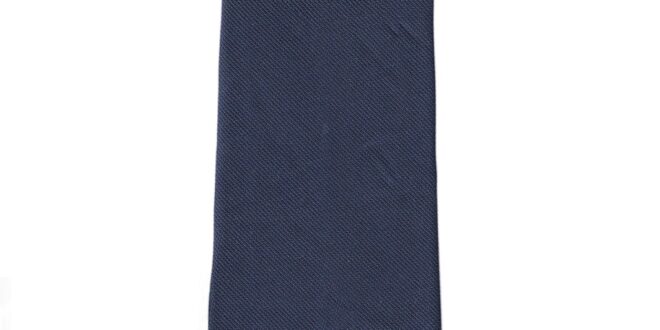 Rose Heyworth Colliery Closure Commemorative Tie.
I had the honour of designing this tie along with the colliery badge. I was asked by the colliery lodge to come up with a design for the both items and combined the similar theme for the tie and badge. There were only about 450 official badges and ties produced in 1985.

Point of interest – At the time I designed this tie the date of the sinking of Rose Heyworth Colliery was believed to be 1872 as it was printed in old history books etc. Since the unearthing of the South Wales Colliery Company details in online documentation it is proven to have been sunk much later in the year of 1874-75.