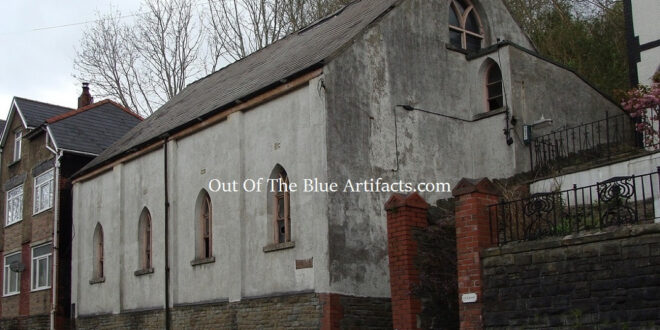 On 13th March 1931 the Catholic Church at Llanhilleth was solemnised.

The children of the church used to have annual outings to Barry Island, South Wales.

The First Wedding.
On Easter Tuesday April 1931 the first wedding took place at the Roman Catholic Church at Llanhilleth. It was the marriage between Mr Evan David Watkins of Aberbeeg and Miss Evelyn Jones, fifth daughter of Mr and Mrs Thomas Jones of 40 Belmont Terrace, Aberbeeg. The Rev Father T. Williams officiated over the ceremony.

The Later Years.
In 20016-17 the church was put up for sale, was withdrawn from sale and is now unoccupied.