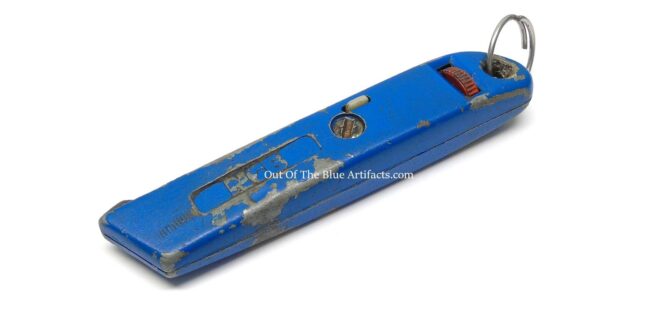 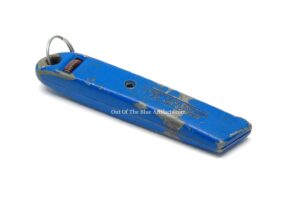 The belt gangs would have originally been issued with the Hayden Nilos (conveyor belt company’s) bone-handled curved blade folding knives. Later these knives were produced made from plastic though in later years the gangs used ordinary N.C.B. issue retractable knives (as seen in the images above and left) with the disposable blades.

These were later used by all the colliery craftsmen and the belt gang for cutting conveyor belting.