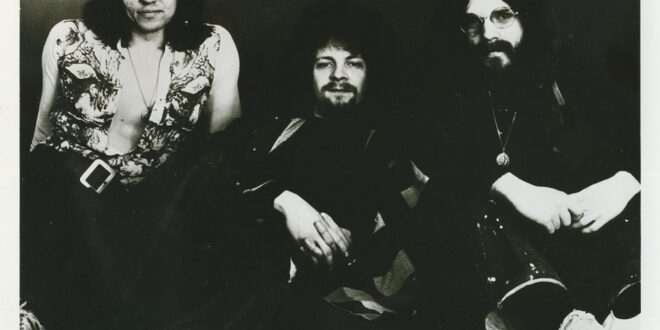 The Electric Light Orchestra 1972.
Promotional photograph from the album “No Answer” released in the United States of America on United Artists Record label in March 1972. The album had been originally released in Great Britain on the Harvest label in December 1971.
Original image. Size 8″ x 10″ inches.

These original photograph were issued with the promo record of the same name along with a bio of the group at that time.