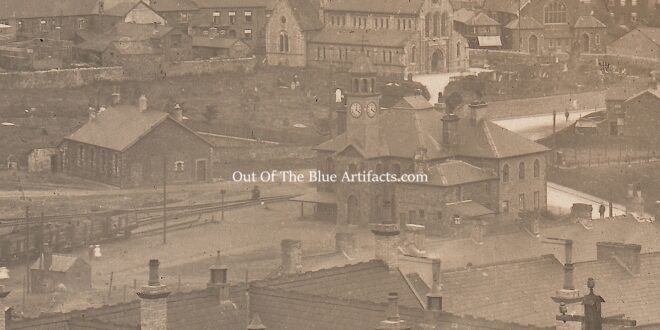 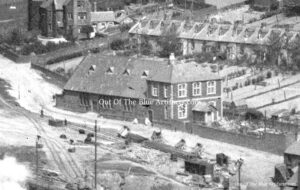 The Move to Cwmtillery.
In December 1922 the Ebbw Vale Company moved the general offices from Blaina and relocated to the Colliers Hall, Cwmtillery Colliery (as seen left).

By this time the Colliers Hall at Cwmtillery had been extensively altered and a veranda was constructed along the western facing side of the building for the men to collect their wages. The staff were transferred from Blaina to Cwmtillery.

The Cwmtillery Youth Club.
In December 1961 the Monmouthshire County Council purchased the Cwmtillery Offices to be used as a youth club.