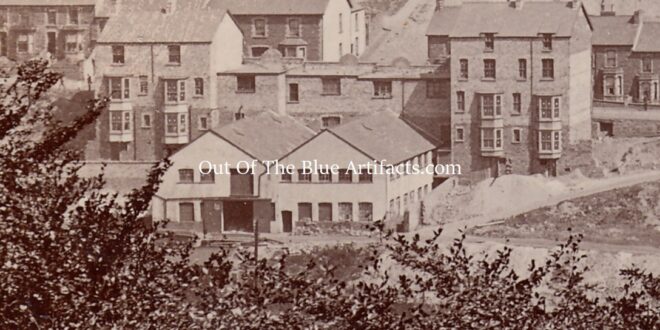 The Kino Cinema.
The Kino Cinema at Six Bells, Abertillery, opened in 1913. It was located in the Alexandra Buildings down behind Alexandra Road in the old Alexandra Skating Rink building originally constructed by the contractors Messrs Skidmore and McWhirter of Six Bells.

The Kino Cinema.
In June 1914 it was reported that The Kino Picture House at Six Bells, under the direction of Mr Jack Nightingale had a programme of variety and pictures with two matinees per week for miners. The aged and miners on sick leave through accidents were admitted free of charge on production of their union cards.

Mr Nightingale stated that 25 per-cent of gross takings were devoted to local charities.