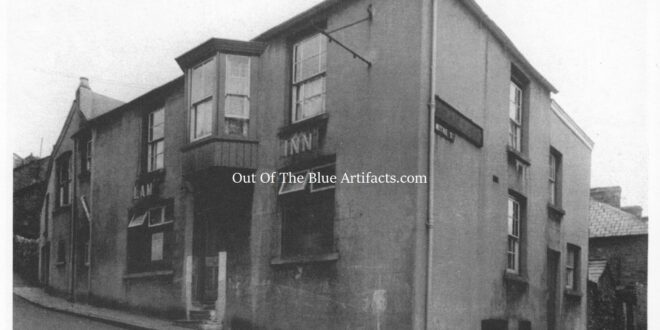 Mr William Webb.
In 1878 the Bedwellty Licensing records show that Mr W. Webb, Brewer of Aberbeeg was the owner of Lamb Inn, Abertillery. There was no mention of a tenant at the premises during this time.

Mr and Mrs James and Dolly Kendall.
In 1953 Mr James Kendall and Mrs Dolly Kendall were licensees at the Lamb Inn.

The Later Years.
On Friday 4th August 1967 the South Wales Gazette reported on the re-housing of 43 residents of Royal Oak Terrace, Llanhilleth over fears of safety after their homes were condemned as unsafe by council officials. The Abertillery Council gave temporary accommodation to Mr and Mrs Wyndham Davies and their son Richard at the old Lamb Inn, Abertillery. It was reported the council took the decision to re-home them in the building after the brewery had closed the inn a few weeks previously.