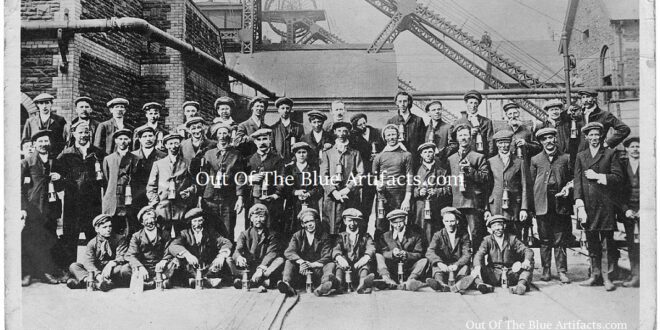 The Salvation Army Congress Hall Band of London – 1930.
In February 1930 Col Dalziel of the Congress Band visited Abertillery again to lead the week-end council’s and services.

On the Sunday 16th February 1930 Col Dalziel, supported by Brigadier Early, the Divisional Commander of the Newport Division conducted meetings and also led the band throughout the day.

On Monday 17th February 1930 the colonel led a great United Musical Festival. The Abersychan Band and Songsters brought a large following and along with the Abertillery Brigades packed out the Citadel in Hill Street, Abertillery. The festival at the Citadel lasted 2 hours and the colonel was aided by Mr A. Veal of Abertillery and Mr T. Walker of Abersychan, also present was songster leaders Mr V. Veal and Mr R. Thompson.

Col Dalziel recalled how they had come to Abertillery nineteen years earlier, had fond memories of the town and hoped they would be able to return sometime again in the future.