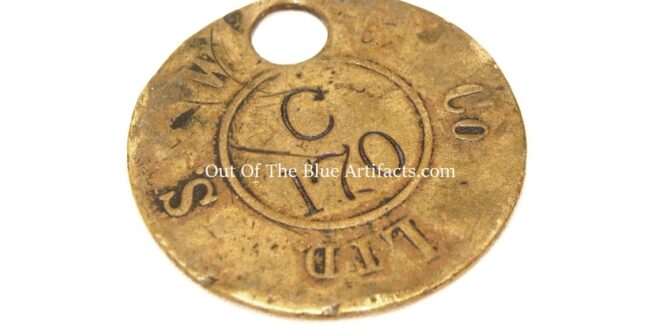 The Cwmtillery Colliery Story.
Initially Mr Thomas Brown of the Blaina Ironworks established Cwmtillery Colliery and had it sunk in 1842. The colliery was then known as Ty Nicholas or Browns Colliery. In 1847 Mr Brown sold the colliery to his friend Mr John Russell of Risca, in 1864 Mr Russell then gave notice that the colliery, by this time one of the most productive in South Wales was for sale at a price of £66,000. Mr Thomas Brown was eager to buy the colliery back from Mr Russell though the cost was too high a price to pay. Mr Brown approached Mr Crawshay Bailey and persuaded him to establish a company, organise shares in such company and secure the colliery for themselves. In 1864 Mr Bailey did as suggested and formed the South Wales Colliery Company, they purchased the Cwmtillery Colliery from Mr Russell at an undisclosed amount and the rest is history.

The South Wales Colliery Company.
Set up in 1864. The original company consisted of the following –