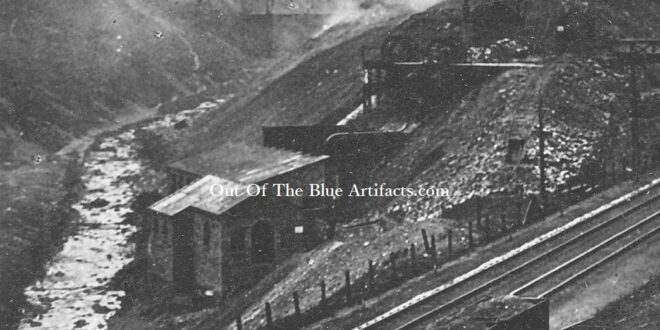 The Vivian Tip Fire.
The original waste tip had caught fire in 1892 and the Abertillery Local Board were worried as of a lack of people coming to the area to live because of the smoke and smell menace of the burning coal waste tip but as it was on the property of the colliery company were not able to do anything about the situation. Later the Abertillery District Council urged the Powell’s Tillery Colliery Company to stop the inferno, they had tried to extinguish the fire but were incapable of doing so and had to let it burn, in 1907 the tip was still smouldering.