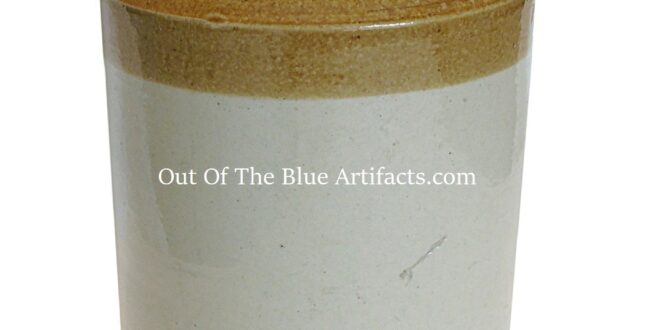 Webb’s Brewery Aberbeeg.
In 1839 Mr William Webb leased the old brewery at Aberbeeg from Mr David Phillips for a period of 63 years at £51. per annum. Equivalent to £5,406.00p in today’s money.

Mr William Webb.
Mr William Webb was born in 1805 at Tipton, Staffordshire. William Webb came to the Pontypool area and married Miss Harriet Walker. They both came to reside at Aberbeeg in the 1830’s.

Coal Mining.
In 1860, apart from his brewing business Mr William Webb was also a partner in The Aberbeeg Colliery Company who established the Aberbeeg North Colliery. The partnership consisted of – Mr William Webb (Brewer & Maltster), Mr Thomas Spittle (Iron Founder) and Mr James Partick. The mineral rights were leased to them by Messrs J. & C. Bailey the well known Ironmasters of Nantyglo.

The Brewery.
Webb’s Brewery at Aberbeeg carried on from the mid 19th century, Mr William Webb was a Brewer and Maltster and also Wine and Spirit Merchant. In the early days at Aberbeeg there was a great demand for alcohol and the trade in spirits and wine increased.

Spirit Imports.
In 1865 there is a shipping inventory which shows Mr William Webb imported 20 puncheons of rum and 16 casks of wine. It was reported as being one of the largest shipment of its kind.

In 1872 another shipping inventory from Newport Docks showed the Mr William Webb imported 3,000 gallons of brandy. This consignment was brought into Newport by the steamer Corsair direct from Charante. It was stated by the port authorities that their warehouses were not big enough to hold these shipments on a regular basis and that the spirit merchants are having to import it into various docks.

On the 10th December 1900, Webb’s Brewery at Aberbeeg became a private company registered as Messrs J. R. & T. A. Webb Bros & Co. The name was officially changed in 1905.

The Central Hotel Llanhilleth.
On Tuesday 21st July 1914 at the Westgate Hotel, Newport, the Central Hotel, Llanhilleth was sold at auction by Mr Phillip E. Hill, Auctioneer. The Hotel was purchased by Messrs Webb’s of Aberbeeg for £25,500, this was a record price paid for any licensed property in the county of Monmouthshire. The sum paid, for the Central Hotel by Webb’s £25,000 is equivalent to £2,834,802,35p in today’s money, over two and three quarter million pounds. The previous record was £24,500 that paid for the Pioneer Hotel, Ynysduu in 1909.

In 1942 the Brewer became a Public Limited Company.

The Later Years.
In 1960 Northern Brewers took over Webb’s Brewery at Aberbeeg. It was reported that they had 88 public houses.

In 1969 brewing at Aberbeeg ceased and the brewery became a depot until 1988. The depot was moved to Ebbw Vale.

In 1997 the Webb’s Brewery building at Aberbeeg was demolished and the Aberbeeg Doctors Surgery and housing are occupying the site.